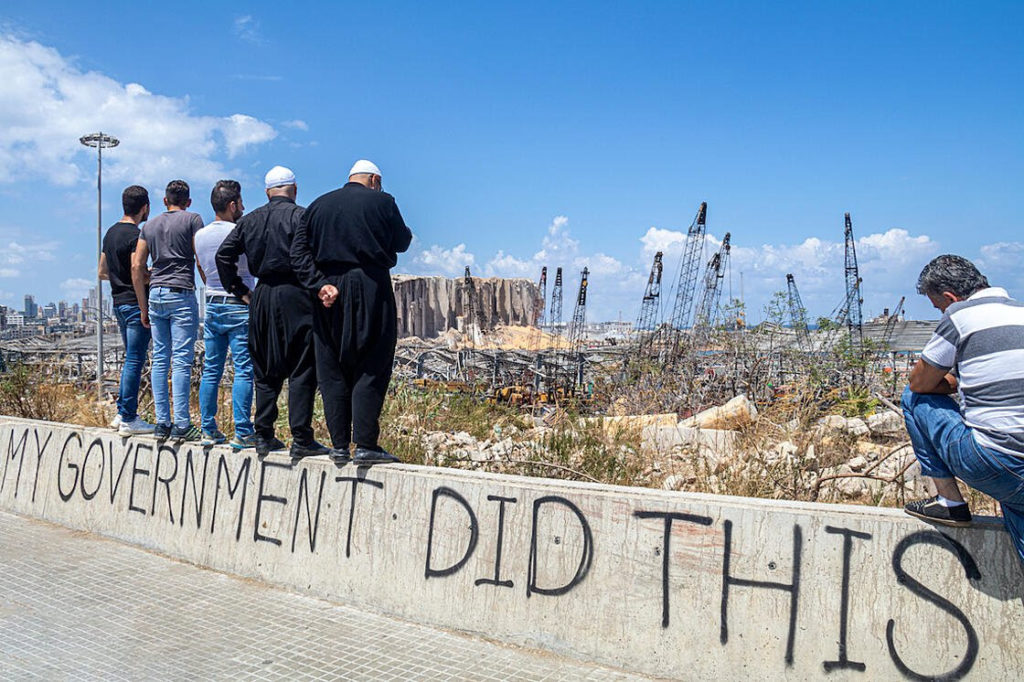 Who in the federal government stands for me?

My question to the federal government in these troubled times is simple: who stands for me?  The Congress doesn’t, the president and his administration don’t, and the Supreme Court doesn’t.  The FBI, DOJ, CIA, and Armed Forces don’t!  Who represents me?

The Constitution and the Bill of Rights are under constant assault by the current congressional leadership.  Some may suggest that many in our current government do not give a wit about the rights and protections afforded to the American people by our founding documents.

This great Republic was founded on the principle of the consent of the governed.  Millions of us did not give our consent for the events of the last few months, yet the left, the swamp, the Deep State, and Big Tech increase in power and are often pure evil.  Where is the 25th Amendment? Who protects our borders against criminals and illegals?  Who in the Senate or House majority believes in the Bill of Rights as written?  Current legislation goes unchecked by any freedom-loving entity or individuals.  Will the speaker or majority leader round up anyone who disagrees with the party line and put us all in camps (or worse)?  (Who would have ever thought that our Capitol would be surrounded by armed troops?)

What’s more distasteful is that, once elected, congressional members most likely have a job for life with a platinum retirement plan (voted in and approved by future congressional retirees!).  The job in Congress, as envisioned by the Founders, was never meant to be permanent or long-term.

This nation cannot survive this current administration.  From 2016 to 2020, POTUS 45 worked to ensure that all Americans were safe, secure, and able to enjoy the American dream.  Biden’s faux call for national unity quickly reversed all the gains realized during President Trump’s term.  All these changes have occurred in less than two months, mostly with the stroke of a pen.

Søren Kierkegaard famously said: “Once you label me, you negate me.”  The current congressional power brokers, and their willing allies in the media, have done their best to label and negate all who do not support Biden!  Now I fear for my very life and liberty from the party currently in power, not only for myself but also for my family.

Who stands for me and my family?  Elections are rigged, the government is corrupt, and the courts and judges are dishonest and are rubber stamps for the powerful.  With the nation’s capital currently under martial law, who stands for the 75 million Americans who supported POTUS 45 in 2020?  It appears that the only option left for us is prayer and faith.

Let’s hope that the Almighty is listening!  May God bless the United States of America and all who love freedom and liberty.

William McClure is a retired high school shop teacher who lives in the desert southwest.  He can be reached at whmcte@gmail.com.

Posted in constitution,Declaration,government,we the people and tagged Government