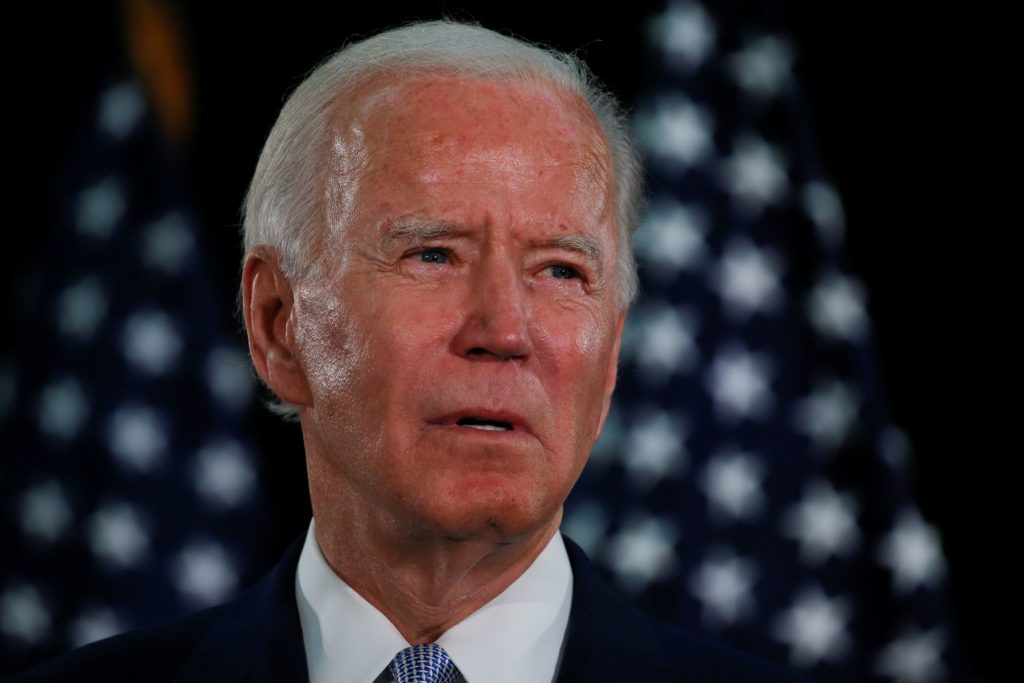 The US Constitution protects Americans against government suppression of free speech, especially “matters of public concern.” In a self-governing republic, election integrity, processes, outcomes, and public corruption must be discussed – trust depends on it.  Four scary facts define where America is right now.  Here they are.

First, the 2020 presidential election sits uneasily with Americans. Those who voted Biden-Harris do not feel the outcome is honored; those who voted Trump-Pence question 2020 novelties and anomalies, including overdependence on mail-in ballots.  If done, they worry about the future.

Clear is the ideological rift.  In 2020, it created a hyper-partisan contest, “all or nothing.”  Rather than a national conversation, America fractured along ideological lines.  The depth of this fissure, a chasm on ideas, is dangerous.  Free speech – if allowed – helps us get beyond it.

Second, preoccupation with personality.  Danger two is how one personality – Donald Trump – dominated the cycle.  From Washington and Lincoln to FDR and Reagan, Americans view politics through their leader; we hear a message but see a candidate.  Donald Trump is an outsized personality, whether you like or hate him.  That, by itself, is fine.

The problem is that this cycle – going back four years – was all about him.  Those who thrill to less government, reduced regulation and taxes, strong borders, police, military, moral compass, and patriotism saw in Trump a moral leader.  His style was different, voice authentic. Those who oppose such things made him the moral villain.  Therein lies the problem.  When we demonize – or lionize – we start to slip.  Our Republic rests on laws, objectivity, reason, history, rights, and national security – not emotions, devotion to personalities, or preoccupation with venality.

What happened was demonization of an American leader, producing an equal and opposite, predictable defense of that leader.  The mistake goes on today, as wild-eyed Democrats now push unconstitutional use of a removal penalty – impeachment – against a leader they detest.  When politics gets this crazy, we are putting our judgment – and our nation – at risk.

Forget 2020.  Look ahead.  Using Saul Alinsky-like “corporate jujitsu,” they assert a right to shut down conservative voices based on “corporate” free speech.  It is brilliant, bamboozling, and dangerous to any self-governing republic. Why?  If government can suppress speech under corporate cover, something Orwell did not think of, they end corrective, rights-defending opposition, and our two-party government. It happens all over the world, just not in America.

Finally, those who doubt this is happening should examine January 2021 social media policies.  They are shocking.  Lofted as “civic integrity,” public forums block talk of “elections” – that ultimate “matter of public concern” for a free-thinking, trust-centered republic.

They pledge to block talk of “elections” and “civic processes” if content “may mislead people,” present “false information,” mention voter “identification or citizenship requirements,” “cause confusion about … laws, regulations, procedures, and methods of a civic process, or … actions of officials,” relate to “votes not being counted,” “claims about police or law enforcement,” “long lines, equipment problems, or other disruptions,” offer comments that “undermine public confidence,” mention “faith in the process,” “election rigging, ballot tampering, vote tallying, or certification of election results… outcome of a civic process.”  So, going forward, discussing election integrity, processes, outcomes, public corruption is now blacked out.

Two cappers from Marxist Repression 101 – users are invited to inform on neighbors, and repression is justified on “ethical” grounds, saying “any attempts to undermine the integrity of our service is antithetical to …freedom of expression.”  In other words, government-protected social media can suppress speech – to protect it.  Sound scary?  That is where we are at.