Fossil Fuel Ain’t So Bad After All 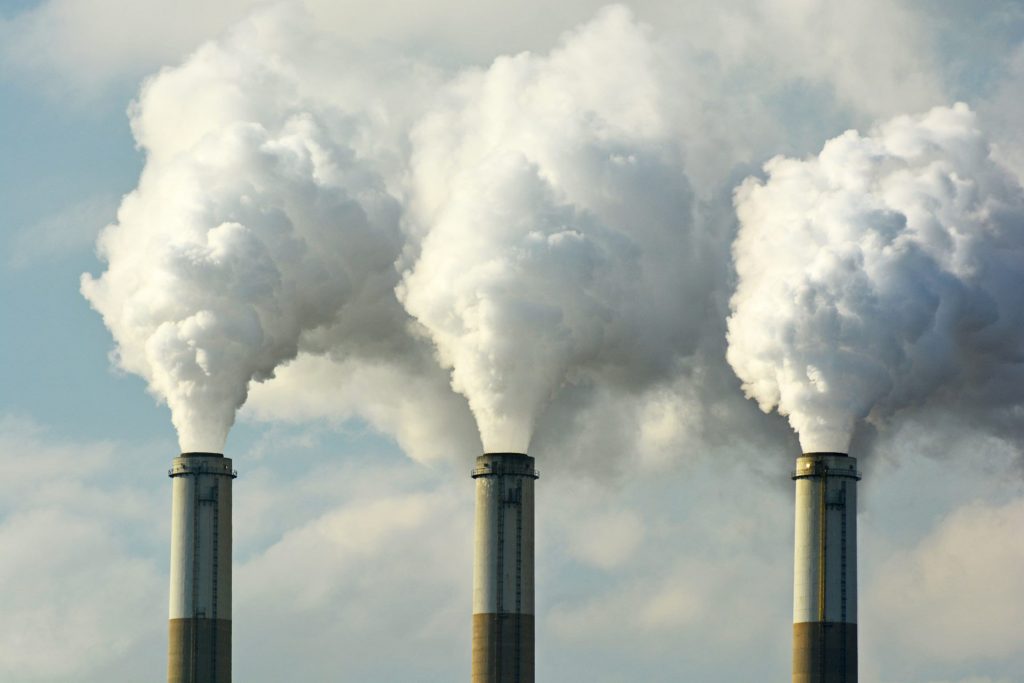 What if Fossil Fuels had been Banned During Hurricane Dorian?

President Trump held a White House briefing on September 4, 2019, about U.S. efforts to assist the Bahamas in the wake of Dorian’s destruction. The first Coast Guard helicopters arrived on Monday and Coast Guard cutters have begun transporting desperately needed supplies.

In addition, FEMA is prepared to assist the Carolinas with thousands of mobilized National Guard troops and 40,000 utility workers ready to get power restored.

It occurred to me that it was our carbon-based energy economy that powered the rockets that put the satellites into space which have allowed us to warn people in the path of Hurricane Dorian days before it arrived.

It is the modern aircraft, ships, and helicopters — all powered by fossil fuels — that are rescuing people now and enabling them to survive in the aftermath of the storm. The injured will be cared for in hospitals that require massive amounts of electricity.

One extremely generous Floridian purchased 100 generators at a Jacksonville Costco and is sending them to a friend in one of the worst-hit areas. Those generators require gasoline, which is derived from oil — a fossil fuel.

People evacuated the east coast of the United States in gas-powered cars and trucks. They were able to use cell phones powered by batteries and supported by massive data centers, which are in turn powered by coal, natural gas, and nuclear power.

They stayed in hotels or the homes of friends and family members that are made comfortable by coal, natural gas, and nuclear power. Along the way, they probably ate at restaurants that also require large amounts of electricity to prepare hundreds of meals a day.

What if the Bahamas were carbon-free? Solar power likely would have run out days before Dorian hit due to the massive cloud cover. And the windmills would have all been destroyed.

My point is simply this: The left is consumed with self-loathing hatred for the very thing that makes every aspect of modern life possible, not to mention enjoyable. Demands that we ban fossil fuels are delusional and unrealistic.

You don’t have to take my word for it. Just ask the taxpayers of Georgetown, Texas.

Gary L. Bauer serves as president of American Values, chairman of CWFPAC, and director of the Washington, D.C., office of CUFI Action Fund. He was appointed by President Donald Trump to the U.S. Commission on International Religious Freedom. Bauer previously served as president of the Family Research Council, Under Secretary of Education and Chief Domestic Policy Adviser to President Ronald Reagan.