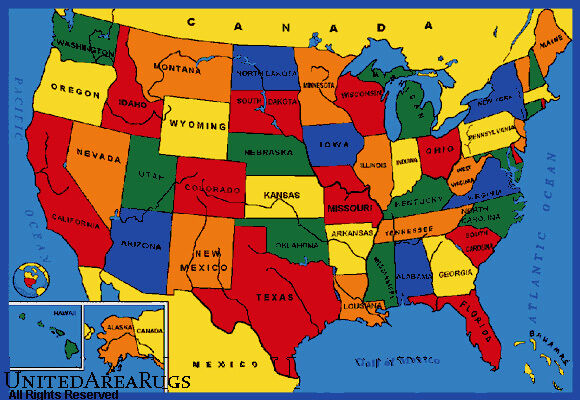 The Principle of Federalism is Getting More Attention

By Stuart MacPhail – February 2021
Several writers have dealt with the topic of federalism over the past month.

Her piece is entitled Federalism is the only answer.  She says, “Federalism, recognizing the authority and autonomy of each state, is the only answer for our divided republic.  And, the Constitution is not a convenience to be pulled out only when it suits.”  Read her piece HERE.

“You mentioned an article in Governing Magazine claiming federalism is in tatters.  One of the author’s reasons is that ‘the federal government has dumped many of its public health responsibilities for COVID-19 onto the states.’

“The author should read the Constitution: Outside of federal enclaves and territories and cross-border activities, the federal government has almost no public health responsibilities.  This is a classic example of an area the Constitution reserves to the states.   As Chief Justice John Marshall wrote in Gibbons v. Ogden, ‘health laws of every description’ are almost entirely a state responsibility.

“The author is correct that federalism is in tatters.  But it’s because the feds are meddling with far too much, not that they are doing too little.”

It comes as no surprise that Dr. Anthony Fauci believes “federalism has undermined America’s response to the pandemic.”  Jacob Sullum writes about Fauci’s views in Reason, HERE.

Mr. Kumar wrote, “The system of securing majority in [the] electoral college and its primacy over popular vote may sound odd and incongruous to outside observers, but the principle of federalism embodied in [the] US Constitution mandated the equal say of even the smallest States in the election of its President.”  Then he recounted some of the shortcomings in India’s federalist system.  Read his thoughts HERE.

Then he concludes by saying, “[L]et us accept that there is no perfect past to which we can return and there is no ideal future into which we can progress, and that thus we are left with an ever-messy present and an ongoing obligation to create a more perfect union. Ah, American federalism, an unending effort for us [to] embrace with gratitude.”  Read his thoughts HERE.