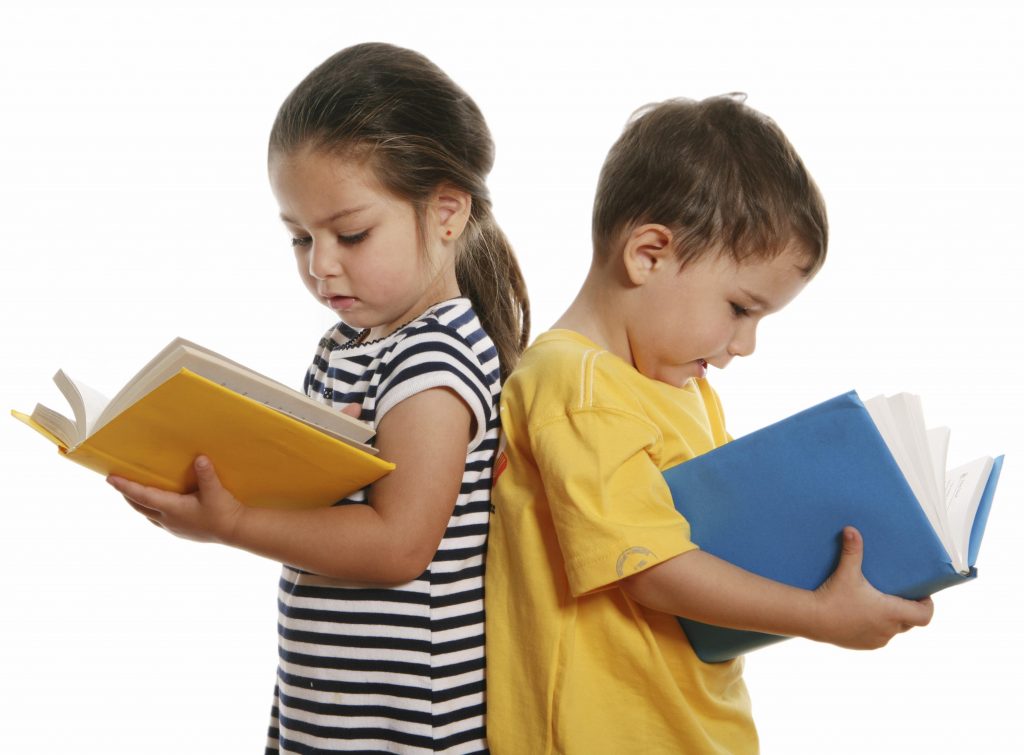 Alternatives to Public Education are Growing

At the community newspaper, Bluffton Today, Molly Clancy reported on the rising interest in private schooling.

Private schools have traditionally been the top choice for families who remove their children from the public education system. However, charter schools, online schools, and homeschooling have opened up new opportunities for students in the 21st century.

According to the National Center for Education Statistics (NCES), the number of homeschoolers in the U.S. grew from 850,000 in 1999 to 1.7 million in 2016. People homeschool for various reasons. Religion tends to be one of the leading factors, however, secular forms of homeschooling have been growing in popularity. Some children feel held back by the one-size-fits-all educational model of public schools, and cannot reach their full potential in such a constrained environment. In some cases, the school environment poses an actual danger to a child’s safety. This rings especially true for children in urban schools where violence during the school day is not uncommon.

Thanks to our digital era, we’re seeing a rise in the alternative of virtual schooling. In the article, Clancy points to Georgia Virtual School which features courses that can supplement or even replace public, private, and home education for students with special needs. While virtual education acts as a supplement rather than a replacement more often, it demonstrates the multifaceted nature of education in our digital era.

Of educational alternatives, charter schools have gained the most notoriety in recent years. According to the NCES, these publicly funded but privately managed institutions have witnessed a boom in enrollment over the last two decades. As of 2016, 3 million students were enrolled in charter schools, representing 6 percent of the total public school population. Charter schools tend to be independently governed, which usually translates into fewer layers of administration between students, parents, and staff. The lack of bureaucracy in charter schools is a major selling point to parents who prefer a more streamlined educational experience for their children.

What we see described in the aforementioned article about Georgia is part of a growing national trend of parents questioning the public schooling their children are receiving. Hopefully, such developments can actually snowball into a movement towards non-governmental forms of education, which have been the norm in America throughout most of its history.

The key to education reform is not so much about whether one alternative model is the best. The overarching theme is really about market choice in education. With genuine market variants of education available, schoolchildren can finally acquire educational services in line with their needs. Just because politicians claim government-run schools are “for the children” does not make it so. The history of public education has shown that it benefits politically-connected teacher organizations and administrators at the expense of pupils.

A new educational path for America’s youth is long overdue.