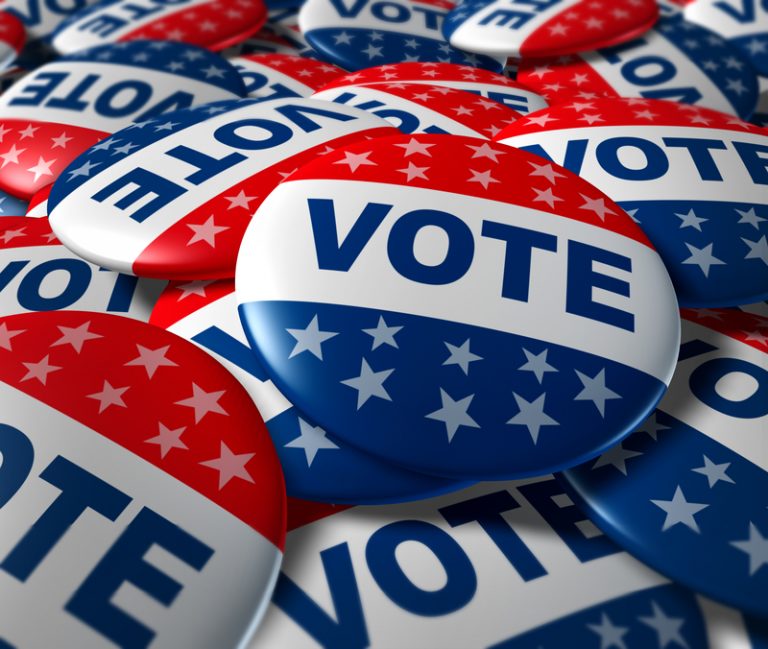 During the Maricopa County Board of Supervisors meeting on Monday, several poll workers testified that election machines at their locations had issues prior to Election Day.

Tom Vanek, who reported being a registration clerk at Dysart Community Center, said that his location experienced issues with the printers on the day before Election Day. He reported that those issues were resolved by the day’s end. However, Vanek said that none of the sitebooks were connected to the server on Election Day. That meant that none of their workers could clock in.

Vanek relayed that no troubleshooter was on site, and that the county hotline couldn’t resolve the issue. He reported that the first rounds of voters that showed up to vote left the site without voting. The troubleshooter couldn’t resolve the problem and sent for another technician: the t-tech . There was still a communication issue with the printers. The first voter was able to check in at 7 am, over an hour later, but the printer failed to print her ballot.

Poll Worker explains how his ENTIRE polling location was inoperable when they opened on Election Day. This is getting very, very bad for Maricopa County. Very bad. Like, unbelievably bad.

Michelle Altherr, who reported working at the Estrella Foothills High School vote center, claimed that the tabulators were malfunctioning during training. Come Election Day, Altherr reported that her location’s scanners were down for two hours.

Several other workers who testified also questioned why the screening processes failed to capture the election machine issues prior to Election Day. They challenged the county’s assertion that the Election Day troubles didn’t qualify as disenfranchisement.

One such worker, Martha Kochi, reported that the machines at her location didn’t offer any explanation for many of the rejected votes like they normally could. Kochi added that there were three ballot-on-demand printers not functioning at her location, one of which stopped working for several hours.

Mary Ziola, a worker at Happy Trails Resort wearing a #AZREVOTE shirt, said the Door 3-only option for those affected by malfunctioning tabulators caused mass concern and anger with voters. Ziola said she witnessed voters who left without voting because of the wait times or concerns with provisional ballots. One purported voter was a policeman that had to leave on an emergency call; another, a nurse that had to leave to return to work.

Several others in addition to Ziola wore “#AZREVOTE” shirts: a growing movement of activists demanding a redo of the 2022 general election. The county reported over 16,700 ballots cast in Door 3 boxes.

Another worker, Mike Peterson from the Paradise Valley Community College location, said that forcing voters to cast a provisional ballot was disenfranchisement. He alleged that only 150 of 675 voters cast a vote at one point. Peterson contended that the county didn’t train poll workers on check-out procedure.

“We, as poll workers, were not taught how to check out voters at our poll centers,” said Peterson.

Maricopa Poll Worker CONFIRMS: Poll Workers WERE NOT trained properly, voters were 100% disenfranchised. “Every single one of us who’s a poll worker right now is making fun of you”

According to the county, 206 voters checked in at one location and voted at another. Of those voters, 84 successfully checked out and cast a regular vote. The other 122 cast provisional ballots.

Raquel Cantacessi, an observer at one of the Lutheran churches, expressed concern with the mixing of tabulated and untabulated ballots in Door 3. She claimed those were lost votes.

In their report, the county explained that two vote centers ran into that Door 3 ballot mixing issue: Church of Jesus Christ of LDS Gilbert and Desert Hills Community Church. The county stated that it backed out results reported on Election Night and retabulated those ballots.

Following public comment, the county issued over two hours of an in-depth dissection of election data. Explanations of this data and Election Day issues were also made available in a report issued on Sunday by the county’s newly-launched election disinformation center.

Elections day and emergency voting director Scott Jarrett disclosed that the county is conducting a root cause analysis to determine why the tabulators malfunctioned on Election Day.

Jarrett reported that, so far, they discovered one of the issues behind the widespread tabulator failures: one of the two types of ballot-on-demand (BOD) printers used by the county had a printer setting incompatibility with the ballot paper sizing. The county increased the ballot size from 19 to 20 inches to accommodate for several candidates and propositions that weren’t finalized until late August.

The county uses two different BOD printers. One of the printer types, the “Oki” model, had a heat setting that printed the ballot markings either too lightly or in a speckled manner. The Oki model was retrofitted in 2020 to be a BOD printer for this election.

“It was very perplexing to us why this was an issue because we stress-tested our ballot on demand printers; we did it right before as we were coming up to the election,” stated Jarrett.

: the faulty printer setting causing widespread tabulator issues occurred in one of two types of printers: the one retrofitted to be a ballot-on-demand printer, “Oki.” County expressed confusion with its failure since stress testing went well. 71 sites impacted.

Contrary to circulated claims of hours-long wait times at most vote centers, the county declared that the average wait time on Election Day was three to six minutes and the longest wait times for 189 of the 223 vote centers was between one and 45 minutes.

At one point, about 80,000 people were watching the meeting’s live stream. Much to the audience’s chagrin, public comments remained at the two minute time limit.

Arizona: It’s been a long day at The Maricopa County Board – was up to 80,000 live viewers – now a reduced audience is waiting for them to certify their latest election debacle. Feed – https://youtube.com/watch?v=I2O-BVvUUbY…

Gates disputed allegations that the county speeded up their certification process. He reminded the audience that it was taking place 20 days after Election Day.

“To challenge unofficial results would be like to challenge a TV network’s prognostications after the polls close,” stated Gates. “The canvass is what makes the results official.”

Nothing like a golden hour to commemorate the delivery of our 2022 General Election Canvass to the State Capitol. You can find out more about the canvass here: https://elections.maricopa.gov/news-and-information/elections-news/board-of-supervisors-certifies-maricopa-county-election-results.html…

Corinne Murdock is a reporter for AZ Free News. Follow her latest on Twitter, or email tips to corinne@azfreenews.com.