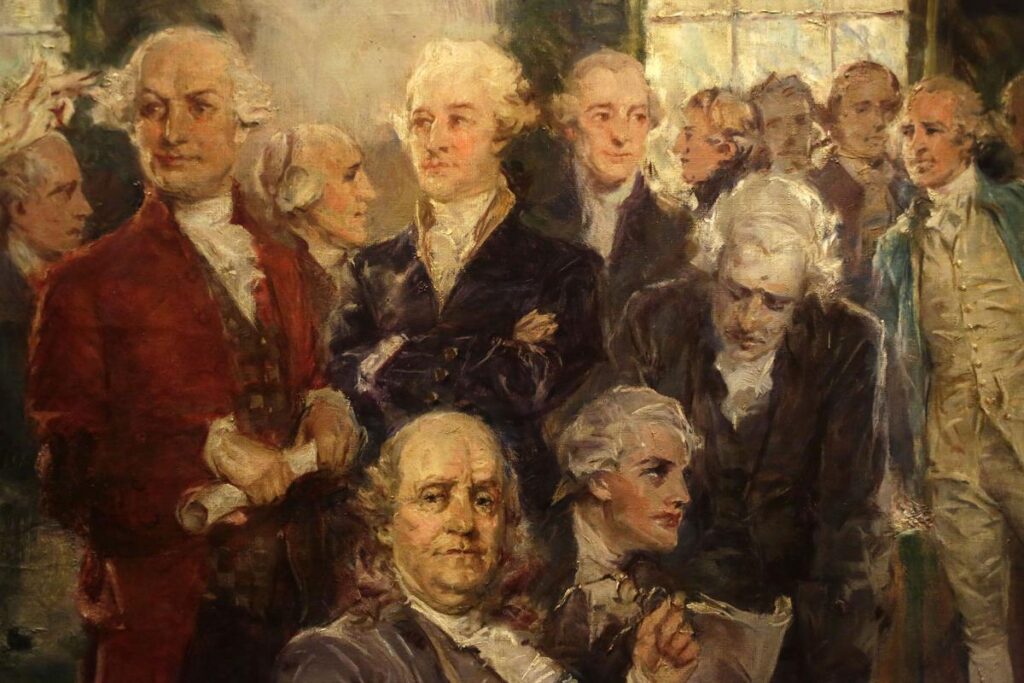 While political parties ideally represent the common interests of their members, a contradiction has developed within the GOP over the past twenty years. Leadership and rank-and-file members work toward irreconcilable ends: the retention of power, wealth and status at any cost on the one hand, and change that restores economic prosperity and social cohesion on the other.

For years, GOP leadership worked handily with democrat leaders Obama, Pelosi, Reid. Behind closed doors, this common senior leadership develops many thousand page omnibus spending bills. In turn, these assaults on the traditional appropriations process are presented to a membership that is cajoled and threatened. No time is allowed for committee examination. Members are expected to march in lockstep with leaders and vote for that which they haven’t even read.

When working toward a common end, the leaders of the two nominally distinct parties represent two wings of a practical, working Uniparty. Their shared common goals vastly outweigh their differences. Their rhetoric often contrasts, but their mutual interests are on display. Witness the seventh year of Obamacare, open borders, out of control spending, executive and judicial tyranny. Both wings despise the Tea Party and Constitutional conservatives far more than each other.

As opposed to the American government circa 2016, the Constitution of our Framers wisely divided power and provided checks that reached across the branches. Congress could deny appropriations, congress could override presidential vetoes, the senate could refuse consent to presidential nominees, high political appointees and the president could be impeached, and so forth. Unfortunately, these important checks dissolved into practical uselessness. Gone are the contesting institutional interests between the branches which the Framers relied upon to prevent tyranny. At the top, there is hardly but one collective interest, and that interest is served by the Uniparty.

The common interests of the Uniparty are avarice and ambition, money and power. All else, even at the cost of the destruction of our economy, civil institutions, cities . . . everything else plays a minor role if any in their deliberations.

The Uniparty represents a form of tyranny warned of by James Madison, in which power is concentrated in the hands of a backslapping few. He defined tyranny in The Federalist #47 as, “the accumulation of all powers, legislative, executive, and judiciary, in the same hands, whether of one, a few, or many, and whether hereditary, self-appointed, or elective.”

Conservatives have variously called for a real opposition party. Well, one exists. It is right in front of us. The fifty member states of the American Union have distinct interests from those of the Uniparty. They have sovereign powers, generally those which they did not grant to the government they created in 1788. They are fully capable of policing their environment, dealing with labor unions, taking care of their poor, etc. without the heavy hand of a distant, detached, and hostile Rome like city-state operated by and for a self-serving Uniparty.

To effect real opposition to our fast developing one-party government, the states must return to the senate. Repeal the 17th Amendment. This is not a radical idea. Their presence once again will bust the Uniparty monopoly on power, reverse the tyranny and start the United States down the path toward free government.