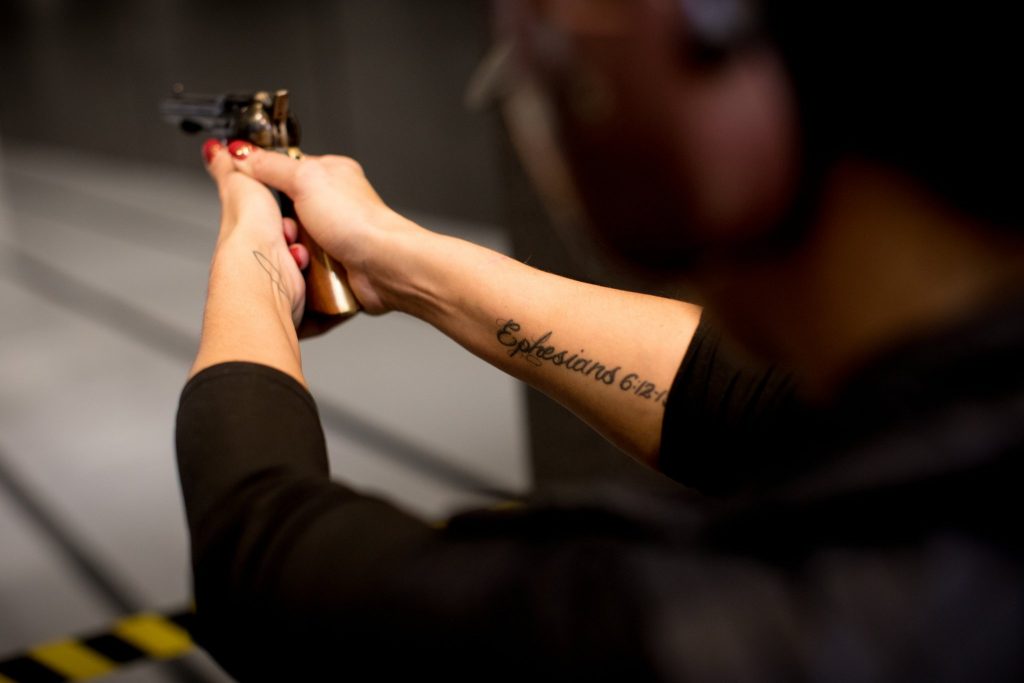 In announcing the launch of “Sportsmen and Sportswomen for Biden,” the former vice president’s campaign demonstrated earlier this month how many gun control advocates misconstrue the purpose of the Second Amendment.

The coalition of “50 prominent hunters and anglers” stated that Joe Biden would “protect the Second Amendment rights of law-abiding Americans to purchase and responsibly use firearms for hunting and sporting.”

An armed citizenry is the best and most natural defense against threats to individual rights, whether those threats stem from a tyrannical government, a foreign army, an anarchic mob, or an individual criminal.

And although the threat from a tyrannical government or foreign army may appear remote or far-fetched, the threats from anarchic mobs and individual criminals are very common.

Every day, untold numbers of Americans rely on their Second Amendment rights to protect their lives and livelihoods.

According to a 2013 report by the Centers for Disease Control and Prevention, almost every major study on the issue has found that Americans use their firearms in self-defense between 500,000 and 3 million times a year. There’s good reason to believe that most of these defensive gun uses aren’t reported to police, much less make the local or national news.

For this reason, The Daily Signal each month publishes an article highlighting some of the previous month’s many news stories on defensive gun use that you may have missed—or that might not have made it to the national spotlight in the first place. (Read accounts from 2019 and so far in 2020 here.)

The examples below represent only a small portion of the news stories on defensive gun use that we found in August. You may explore more examples by using The Heritage Foundation’s interactive Defensive Gun Use Database.

Of course, new gun owners should understand that their right comes with corresponding duties to act responsibly.

They should take care to get proper training, learn their state’s gun laws, and invest in safe storage for their firearms. They should think through important questions about who should (and shouldn’t) have access to their firearms and develop plans for dealing with firearm access should mental health problems arise.

But at the end of the day, the primary purpose of the Second Amendment is not so that you can secure your dinner.

It’s so that you can secure your inalienable rights.

Amy Swearer is a legal fellow in the Edwin Meese Center for Legal and Judicial Studies at The Heritage Foundation.