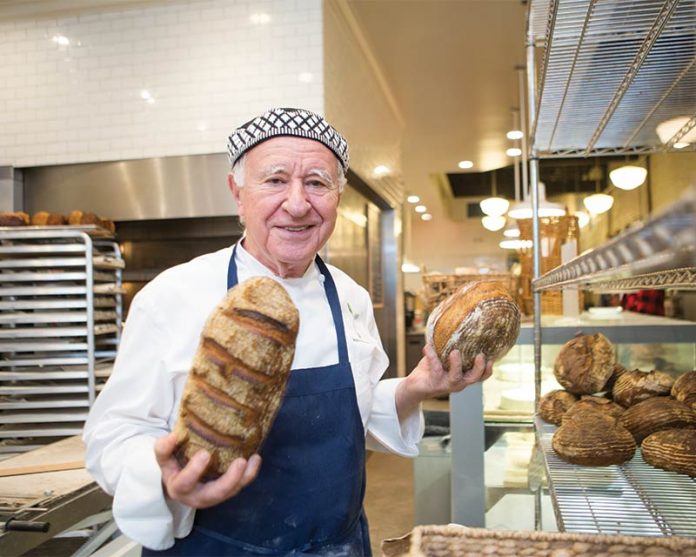 How Adam Smith Showed We Can Do Good By Doing Well

Among economists’ insights over the last almost 250 years, one of the keenest is that one can do good while doing well. The idea traces to Adam Smith. It means capitalists’/entrepreneurs’ pursuit of profit can have favorable consequences for the community at large—and not just for capitalists and entrepreneurs. It applies equally to landowners and workers pursuing their own interests.

The following are two of Smith’s statements of the “doing good while doing well” proposition. The first is from The Wealth of Nations and the latter from Smith’s 1759 Theory of Moral Sentiments.

“It is not from the benevolence of the Butcher, the Brewer or the Baker that we expect our dinner, but from their regard to their own interest.”

“Every individual… neither intends to promote the public interest, nor knows how much he is promoting it… he intends only his own security; and by directing that industry in such a manner as its produce may be of the greatest value, he intends only his own gain, and he is in this, as in many other cases, led by an invisible hand to promote an end which was no part of his intention.”

What Doing Good While Doing Well Is Not

One frequently hears about capitalists/entrepreneurs making substantial gifts either before or after their deaths to colleges/universities and other non-profit organizations. Many say it is an opportunity for them to “give back,” which suggests, at least to me, that the wealth making the gifts possible was obtained in less than noble ways. Regardless, the benefits the community at large reaps from these gifts are not what the doing good while doing well proposition is about.

Rather, the proposition refers to the process by which the capitalists/entrepreneurs earn their wealth. It’s not what they do with their accrued wealth. It’s the benefit the community realizes as this wealth is accrued. To paraphrase Smith, people enjoy the benefits of meat, beer, and bread as a result of their respective producers’ efforts to earn a profit. What these producers do with their wealth is a different question.

It should also be noted that the doing good while doing well proposition does not describe government officials’ actions. For these officials, making personal monetary profits from their jobs is illegal. The result when government officials pursue their own interests, given this illegality, is the topic of the public choice economics. The results do not parallel those of Adam Smith.

The Case of Wal-Mart

The coming of Thanksgiving and Christmas each year brings with it churches and benevolent groups organizing distributions of food baskets. I have participated in these efforts, though probably with less enthusiasm than others.

Always in the back of my mind was the doing good while doing well proposition. That is, how do the effects of the proposition compare with the distributions by churches and benevolent groups? To repeat a previous cautioning, how does the process by which capitalists/entrepreneurs pursue profit affect the community at large?

My mind went to the case of Wal-Mart. No one would deny that Wal-Mart is a profit-pursuing entity. At the same time, there is credible evidence that Wal-Mart’s presence in a community reduces food prices between 10 and 15 percent. Put on an annual basis, this is equivalent to food shoppers receiving 5.2 to 7.8 weeks of additional food shopping per year. It follows that Wal-Mart spreads far more holiday food cheer than churches and public service groups do.

Food basket distributions presumably trace to noble intentions, while pursuit of profit is widely held to be ignoble. Noble trumps ignoble. That’s why the doing good while doing well proposition has always been a tough sell for economists. For many, good things only happen when people intend to do good things.

None of the above is meant to trivialize church food baskets during the Thanksgiving and Christmas holidays. Nor is it meant to disparage those making end-of-life or after-life contributions to colleges/universities or not-for-profit institutions. These acts of charity have long played a vital role in American life. Moreover, they are voluntary, and I would be the last to put them down.

Instead, my purpose is to point out that Americans are surrounded 24/7 by a process (Smith’s invisible hand) that is wealth-producing for all, thereby making these charitable acts possible.

Norman Van Cott, professor of economics, received his Ph.D. from the University of Washington in 1969. Before joining Ball State in 1977, he taught at University of New Mexico (1968-1972) and West Georgia College (1972-1977). He was the department chairperson from 1985 to 1999. His fields of interest include microeconomic theory, public finance, and international economics. Van Cott’s current research is the economics of constitutions.