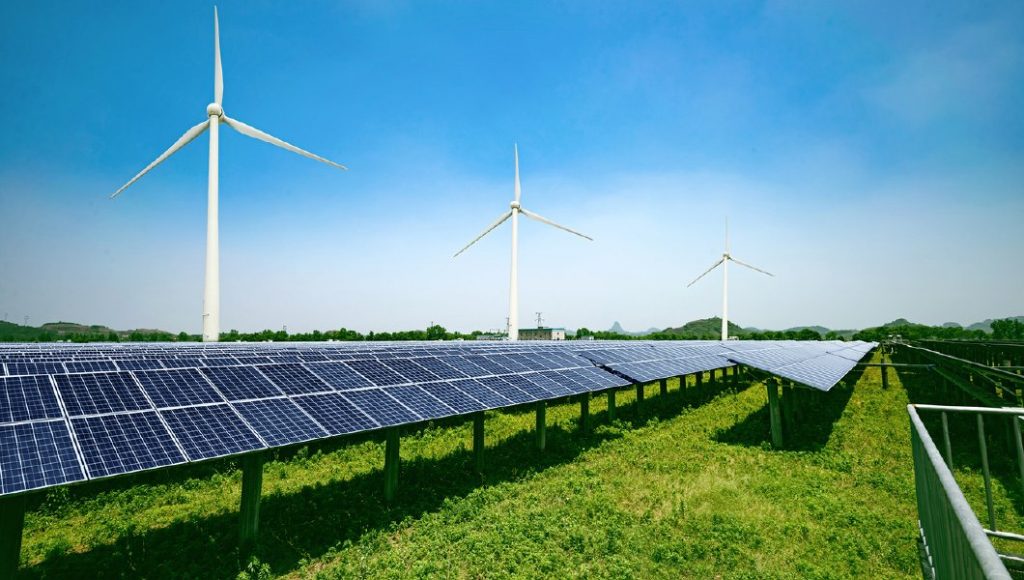 Big Names Bake a Climate Pie in the Sky

They mean well, but eminent economists are pushing an unreal ‘carbon dividend’ plan.

They propose not only a steadily rising fossil-energy tax, but a new bureaucracy to distribute the proceeds to every American in annual “dividend” payments. They would repeal the existing panoply of green subsidies and mandates. Their program also requires a new import tax to stop U.S. industry from shifting its carbon-intensive activities offshore.

Their plan contains quite a few moving parts. As Texas Democrat and new liberal heartthrob Beto O’Rourke seems to say about everything these days, let’s start a discussion!

And that’s the problem. I can’t help thinking of the original grand bargain worked up by the tobacco industry, plaintiffs’ lawyers, the states, and antismoking groups in 1997. Here’s our program, now enact it, they said to Congress. Never were Republicans and Democrats so united in telling a collection of special interests to get lost.

By its very breadth and radical nature, the carbon-dividend plan announces a climate emergency. This concession Democrats will gladly embrace, along with any chance to enact a new tax. But distributing the proceeds equally to the rich? That sounds insufficiently progressive. Besides, since we face a “climate emergency,” wouldn’t the money be better spent on speeding up deployment of wind and solar? As for existing mandates and subsidies, sure, we might expend additional political energy to repeal these. And pigs might fly.

Congress, let’s remind ourselves, exists to pursue national priorities in a way that greases as many special interests as possible. To the voting public, meanwhile, the cost of effective climate action dwarfs the perceived benefits by a country mile. This is why our existing climate efforts, while expensively pleasing to certain lobbying interests, are so trifling as to be inconsequential to the climate.

The dividend approach is supposed to end-run the problem of public support by putting the money back into voters’ pockets directly. Good luck with that. And it still doesn’t solve the deeper conundrum.

Climate change, if it’s a problem, is a global problem. The U.S. could stop emitting tomorrow and the world would continue to discover the slowly accumulating effects of CO2 already in the atmosphere for decades to come. And total CO2 would continue to rise thanks to countries like India and China.

The carbon-dividend crowd, unlike the Green New Deal crowd, at least addresses the global dimension—but with a colossal and unlikely act of coercion. Other nations, they tell us, will be forced to enact their own carbon taxes to get relief from our import tax. In their hubris, they dictate not only to the U.S. Congress, but to all the world’s legislatures.

Let’s grow up. The world faces lots of problems, none more so than its vastly accumulating debt.

Climate scientists are not nearly as simple-minded as climate reporters. Scientists’ worst-case emissions scenario, RCP 8.5, is one in which the global economy lapses into economic and technological stagnation (contradicting an assumption on the left that stopping economic growth is the solution to climate change).

A tax reform that included a carbon tax to replace taxes that depress work, saving and investment would be an incentive to do everything in a less carbon-intensive way, bringing forth new technologies.

More to the point, it would be a model other countries could adopt out of self-interest—they need growth too, and tax reform is a way to stimulate it. Political grand bargains are unneeded. Legislators in the future will be endlessly hungry for revenue collected in ways that minimally impact growth.

A carbon tax is not a miracle solution. There aren’t any. We will be living with some amount of climate change due to the highly uncertain effects of rising CO2 levels for the foreseeable future. The difference between a happy and unhappy outcome for humanity will come down to our ability to maintain economic growth and technological progress in the face of our extraordinarily daunting debt challenges.

Finally, pardon a valedictory cynicism, but the most important truth about any political proposal is the part unsaid. Corporations rush to fund the carbon-dividend campaign not because believe the plan is actionable, but because CEOs and PR departments need something gaudy to point to in order to suggest their concern about climate.

Not that I doubt the sincerity of many who sign on to this DOA proposal, but their credibility could have been better spent. Imagine if it had been employed to alert the media to the dubious, longstanding, likely fraudulent science of radiation risk that has so inhibited the development of nuclear power. Overnight the chances of the world dealing efficiently with its climate puzzle would be increased appreciably.■