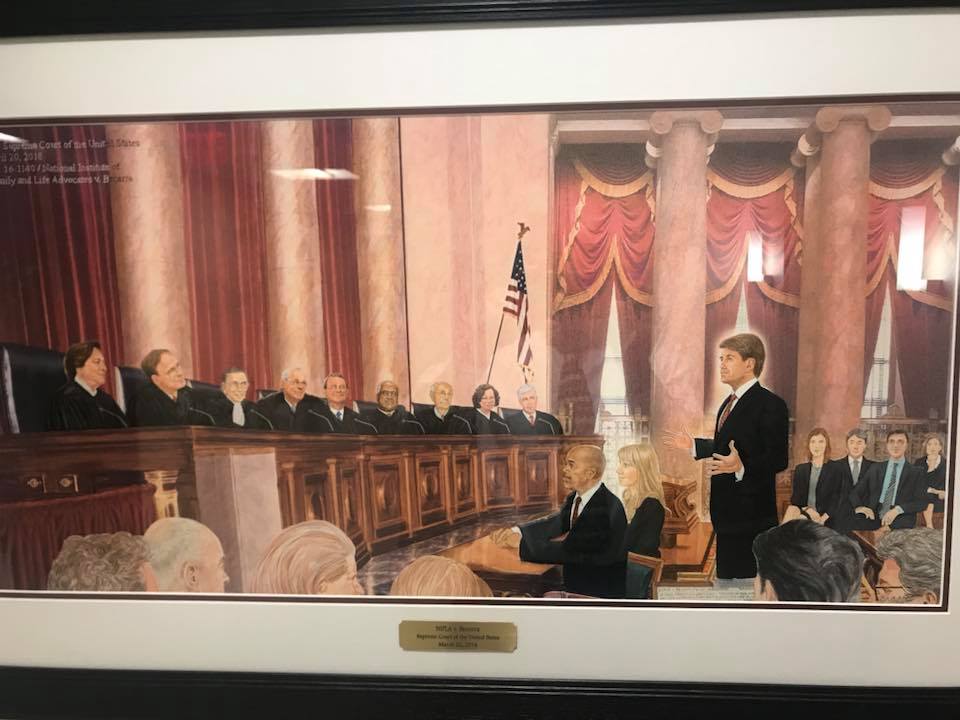 ‘Originalist’: A Recent Term for an Old View of the Constitution

Applied to judges in the 1980s as a criticism, it was first adopted as a badge of honor by Judge Amy Coney Barrett’s legal mentor

When Supreme Court nominee Amy Coney Barrett faced members of the Senate Judiciary Committee in her confirmation hearing this week, one word made a prominent appearance: “originalist,” a label firmly attached to both Judge Barrett and her mentor, the late Justice Antonin Scalia.

Committee chairman Lindsey Graham broached the topic on Tuesday, asking Judge Barrett what it means to be an “originalist.” “In English, that means I interpret the Constitution as a law,” she said. “The text is text, and I understand it to have the meaning that it had at the time people ratified it. It does not change over time, and it is not up to me to update it or infuse my own views into it.”

If we were to take “originalist” and the related term “originalism” back to their own origins, we could start with a basic Proto-Indo-European root, “er,” which meant “set in motion.” That eventually transformed into the Latin verb “oriri” meaning “to arise, be born” and the noun “origo” meaning “the act of coming into existence.”

“Origin” and “original” first arose in Middle English in the 14th century. A legal meaning was an early use, in the contexts of “original writs,” orders issued by the royal Court of Chancery to begin litigation. Christian theologians espoused the term around the same time, elaborating the theory of “original sin” for the innate sinful nature that humans inherited from Adam after the Fall of Man.

The suffixes “-ist” and “-ism” were first added in the early 19th century, with a legal usage again leading the way. In an 1810 libel case before the Court of King’s Bench, the prosecution sought to expand the libel charge from one newspaper to others that reprinted its accusations against the Bishop of Derry. The Lord Chief Justice, Baron Ellenborough, ruled that the charge should not just be restricted to “the originalists,” meaning the original publishers.

“Originalism” was often used in literary or theatrical contexts to describe a unique linguistic style. One 1837 reviewer of Charles Dickens’s “Sketches by Boz” praised the author by saying that “he really deserves to be ranked as an originalist.”

It would take until 1980 for “originalism” and “originalist” to be applied to judicial philosophy, first appearing in a disapproving article in the Boston University Law Review by Paul Brest, former dean of Stanford Law School. “The Misconceived Quest for Original Understanding” critiqued a school of thought then associated with Robert Bork—later rejected by the Senate as a Supreme Court nominee—and Edwin Meese. In 1985, Meese, then Ronald Reagan’s attorney general, defended his interpretive stance on the Constitution in an address to the American Bar Association, “Toward a Jurisprudence of Original Intention”—though the terms “originalism” and “originalist” did not appear.

It was Justice Scalia who began to salvage the “originalist” label in 1988, when he delivered a lecture at the University of Cincinnati, “Originalism: The Lesser Evil.” He associated himself in the lecture with what he called “faint-hearted originalism,” but his defense of the term later became full-throated. As Randy E. Barnett observed in USA Today after Scalia’s death, this coincided with the rise of a “New Originalism” in the 1990s, moving away from the “original intention” of the drafters of the Constitution and toward its “original public meaning.”

Bryan Garner, a legal writing expert who collaborated with Scalia on two books, recalled how “originalism” became a bone of contention between the two of them. Mr. Garner suggested that because “‘originalism’ is a snarl-word for some people,” the co-authors might instead use another term like “historicism” in their book “Reading Law.” Scalia took grave offense to this and responded angrily, though they soon reconciled.

Mr. Garner, for his part, argues that “originalism” is a “retronym,” or “a word invented to account for an age-old thing when some newfangled thing has emerged”—like “landline” or “skim milk”—since the tenets of originalism long predate its 1980 coinage. And “snarl-word” or not, the “originalist” designation is now embraced as a point of pride for vigorous proponents like Judge Barrett.■