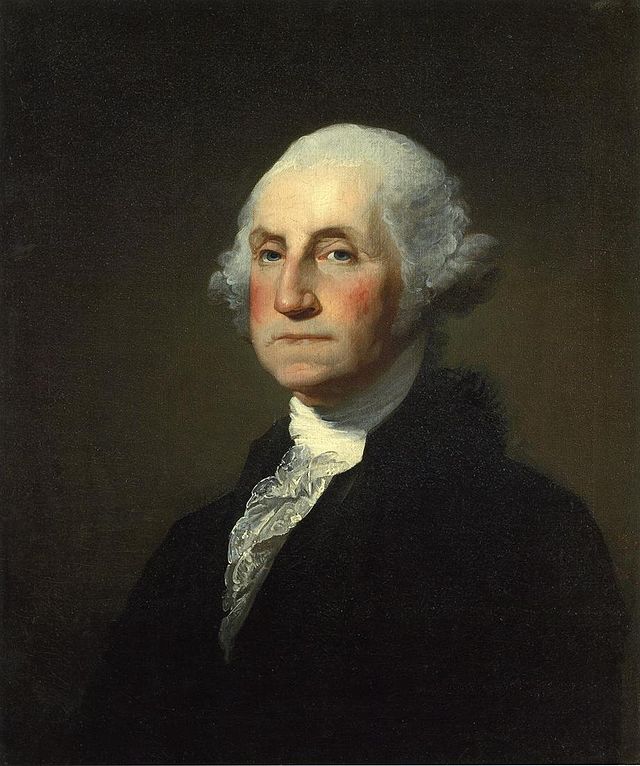 Despite trodding familiar ground once again, we can see today the Framers’ determination to craft a corruption-free mode of election such that new Presidents could faithfully execute their duties. The Framers’ President wasn’t the leader or product of a political party. Nor was he in the pocket of foreign interests.

James Madison opened with a review of the four possible modes of Executive election: by the National or State authorities, electors chosen by the people, or the people themselves.

From the Framers’ widespread experience in State government, no one raised an eyebrow when he criticized Executive election by the House of Representatives or Congress. Expect in every election a conspiratorial mess. Any President appointed in this fashion was pre-bought, if not fatally weakened by the side-deals and self-serving promises among members. He predicted occasional fisticuffs and violence. This process burdened the outcome, a President, in such a way that he doubted that Presidents could defend the general welfare of the nation.

What about foreign influence in Congressional Presidential elections? Congress was small enough to practically invite bribes from foreign ministers.

Madison’s disgust with State governments ran deep. The States were not held in high esteem thanks to their conduct under the Articles of Confederation. It is fair to say their poor behavior and disregard of the Articles necessitated the Philadelphia Convention in the first place. Thanks to the State Legislatures’ regular propensity to “a variety of pernicious measures,” their participation in Presidential elections went nowhere.

Election by State Governors was fraught with problems as well. As with election by Congress, expect intense intrigue among Governors. Governors could hardly avoid not electing one of their own in a fashion described by Madison as “a College of Cardinals.”

These conclusions left the remainders, either direct or indirect election by the people.

Madison supported the direct mode of election by the people above all others. In direct elections, he noted that small states would be at an admitted disadvantage to see the election of their favorite sons. This is the first reference I’ve seen to large v. small states regarding presidential elections. To placate the small State contingent, Gouverneur Morris suggested each elector vote for two candidates; one of whom was not from his home State. In this imbroglio, that of large v. small States, the Framers wandered from the purpose of Presidential elections. WHERE the President was from dimmed to the point of irrelevance compared TO WHOM the President was responsible.

Judge Oliver Ellsworth (CN) attempted to answer Madison’s objections regarding Congressionally-dependent Presidents. Let Congress elect the Executive to his first term. If he ran for reelection, State Legislatures would do the electing. Thus, his continuance in office would not depend on the National Legislature after his first election. Nonetheless, Elbridge Gerry (MA) insisted that election by the National Legislature was fatally flawed. Leave it entirely to State Governors or State Legislatures.

Charles Pinckney (SC) still supported election by the National Legislature such that no man be eligible more than six years in any twelve. This rule would reduce the disadvantage of letting talented men go, for they could return to service.1

George Mason (VA) and Pierce Butler (SC) feared cabal at home and influence from abroad. They were nearly unavoidable. Popular nationwide elections would be unwieldy and complex. Butler preferred Electors appointed by the State Legislatures. Each State should have an equal number of votes, with no proportionality by population. How about THAT? Truly federal elections. This idea found its way into Article II. In the typical election, one in which State electors do not produce a majority winner, the House of Representatives immediately votes, with one vote per State delegation.

John Dickinson (DE) noted the insuperable objections against Executive election by the National or State Legislatures and State Governors. Direct election by the people was the purest mode and had the fewest objections. Partiality to favorite sons was a problem he would minimize by having popular nomination in each State of one Candidate. From this list, the National Legislature selects a National Executive.

While they reasoned from different directions, the Framers are talking themselves into the finished form of their Electoral College, in which the House of Representatives was often expected to ultimately elect the President.