Religious Bullying and Injustice by the Left

Religious Bullying and Injustice by the Left

[Editor: The following essay was written by Michael Farris, CEO of Alliance Defending Freedom, and the man who just argued in front of the Supreme Court defending Jack Phillips religious rights against the State of Colorado…and won!]

Colorado’s “Civil Rights” Commission is still not civil towards Jack Phillips, the owner of Masterpiece Cakeshop.

An LGBT activist lawyer, who was clearly seeking to set Jack up for attack, called his shop on the very day the Supreme Court announced it was taking Jack’s case in June of 2017. He wanted a cake that “revealed” that this lawyer was changing from a male identity to female.

Like he has done so faithfully and in so many contexts, Jack was willing to serve this customer but not with this message. The message was clear. God’s creation doesn’t matter. People can choose to override God’s creation of sexual gender.

Like millions of Americans, Jack does not believe this message and refused to use his artistic talent to deliver this message.

In just a few days after the Supreme Court ruled that the Colorado Commission had engaged in religious discrimination, they held that there was probable cause to find that Jack violated the non-discrimination law once again. They want Jack to go through a whole new process that never gives him a real trial. The “judges” are these commissioners who are chosen specifically for their affiliation with certain groups. There is no way to get neutral judges from such a system and this panel is clearly not neutral here. 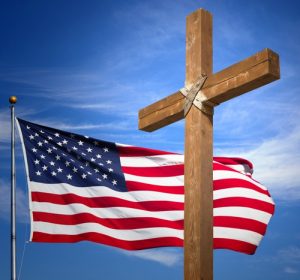 So we aren’t willing to subject Jack to this same biased process.

Late yesterday, we sued the Commission in federal court for violating Jack’s civil and constitutional rights. We want this to stop. And this Commission is going to find out that they are in a war.

If you want to help or get more information please go to www.adflegal.org.

Religious bigotry by officials is unconstitutional. And it is something that no citizen should have to tolerate. 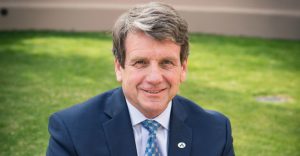