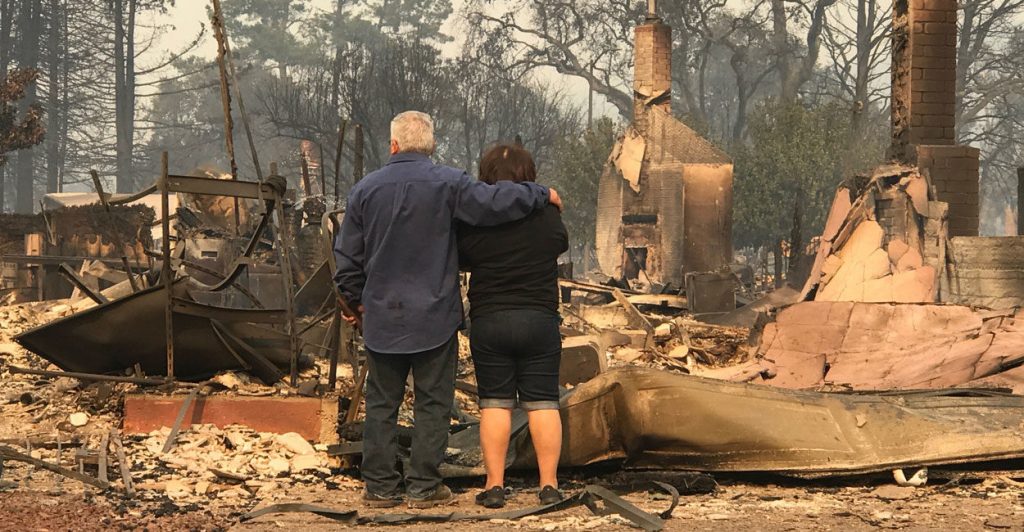 Stakeholder Capitalism and No Electricity

Does anyone see the irony in Sacramento promoting the purchase of electric vehicles through tax subsidies and then turning off the electricity that makes them run? 550 words

Puerto Rico’s experience with a government-owned electricity monopoly—the Puerto Rico Electric Power Authority (Prepa)—is worth a look-see before Californians flick the switch to nonprofit. Granted, Prepa was plagued by corruption, but years of inadequate power-grid investment and excessive borrowing led to bankruptcy in 2017, two months before Puerto Rico was slammed by Hurricane Maria. Mary Anastasia O’Grady in “The Truth About Hurricane Maria”(Americas, Sept. 17, 2018) pointed to Puerto Rico’s mismanagement of its power grid and the grid’s failure as major contributors to Hurricane Maria’s death toll. Nearly half of Prepa’s generating capacity still was down two months later.

Stakeholders have diverse interests that can be mutually exclusive. Electric-utility customers want safe, reliable and cheap power. Other stakeholders want power generated by clean-energy sources, regardless of cost. Some want workforce diversity or union-friendly policies, while others want pricing that favors low-income households. Politicians want policies that reward them with votes or campaign funds. Shareholders are a check on imprudent, business-destroying decisions, although they have less ability to do so in heavily regulated companies. Taking capitalists out of the equation removes the owner stake and reduces options for a scapegoat when things go wrong. If California decides to shed PG&E owner-stakeholders, Democrats may want to reconsider the advisability of impeaching their best future excuse for failure.

California law finds utilities liable whether or not they are negligent if their equipment is in any way involved in the start of a fire, and the company’s only possible recourse is to shut off power in the event of red-alert-fire weather events.

The scary thing is that this situation fits within the “stakeholder” mandates that Sen. Elizabeth Warren wants to impose on every large corporation. We have already seen how it has “succeeded” in California.

The California economy, larger than most of the world’s economies, continues the long-term trend of producing each dollar of GDP with less energy. Solar panels are installed on the roofs of many residences, businesses, schools, etc. Wind-powered generation farms stretch across many of the windy passes. PG&E’s response to the current trend of expanding the list of stakeholders beyond stockholders isn’t the reason for the higher utility rates. As the impacts on the environment intensify with climate change, PG&E will continue to be challenged by diversification of energy supply and demand, risk management and replacement of an aging grid with a more robust smart grid.

Our fossil-fuel-based economy will continue to transition to a more sustainable economy, one robust enough to withstand the impact of climate change. Californians pay more for electricity, with the awareness that we’re on this path.

The one-party rule in Sacramento continues to control and pretends to know how to run businesses better than the private sector, with “social justice” the primary mission statement. Does anyone see the irony in Sacramento promoting the purchase of electric vehicles through tax subsidies and then turning off the electricity that makes them run?