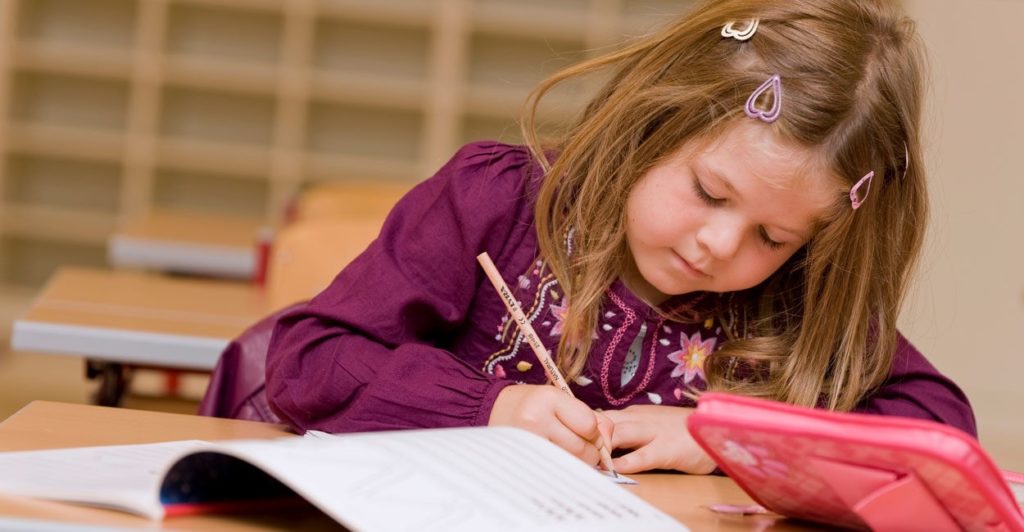 The Left’s Long War on Parents Over Schooling Their Kids

A Harvard law professor argues that the state, backed by progressive faculty such as herself, has an exclusive right to educate the young. Only 1 in 3 Americans can pass the U.S. citizenship test, a 2018 study by the Woodrow Wilson National Fellowship Foundation found.

An Ivy League professor says we need to end homeschooling, because parents who homeschool their children are “authoritarian.”

In an article in Harvard Magazine‘s latest issue, Harvard law professor Elizabeth Bartholet, faculty director of the Law School’s Child Advocacy Program, blasts homeschooling as “dangerous” and appealing to those who seek “authoritarian control over their kids.”

The article by Erin O’Donnell is part of the lead-up to a Harvard summit on homeschooling scheduled for June.

O’Donnell’s article and interview with Bartholet have garnered a good deal of attention, some say unduly. It is an important window into a mindset perhaps more common at our nation’s elite institutions than many would like to believe.

In the interview, Bartholet says that parents of homeschooled children tend to be “extreme religious ideologues” who don’t believe in science, keep women subservient, and believe in white supremacy.

Bartholet is doing little more than perpetuating a malicious and lazy stereotype.

As Mike McShane, the director of national research at the nonprofit EdChoice, writes:

In 2019, the National Center for Education Statistics published results from a survey of homeschoolers who found that the number one reason for homeschooling was not ‘a desire to provide religious instruction’ (that came in third) or even ‘a desire to provide moral instruction’ (that came in seventh), but rather ‘a concern about school environment, such as safety, drugs, or negative peer pressure.’ Number two was ‘dissatisfaction with the academic instruction at other schools.’

It’s true that many homeschooling families tend to be religious, but this absurd and, frankly, bigoted view of who they are reveals exactly what Bartholet wants when she calls for ending homeschooling.

What Bartholet clearly worries about is that homeschooling undermines Tolerance, with a capital “T.”

Her mindset is that public schools are a vital component of the state to carry out vast, progressive social engineering. If even a small minority of young people don’t accept the left’s views on say, sexuality, transgenderism, religion, or American history, according to this way of thinking, then they need to be indoctrinated to embrace these views.

The public schools, at least in the way Bartholet portrays them, are simply a tool to “veto” any potentially troubling beliefs of parents.

For an example of a homeschool family, she points to the 2018 memoir “Educated” by Tara Westover, who wrote about how she was raised and abused by Idaho survivalists who never sent her to school.

Extrapolating this single experience to indict homeschooling is ridiculous, especially given the ample evidence of abuse and other terrible things taking place in public schools.

And given the ridiculous caricature by which Bartholet defines the majority of homeschool families, that means she finds a whole lot of Americans in need of a reeducation.

In the interview, Bartholet says that children should “grow up exposed to … democratic values, ideas about nondiscrimination, and tolerance of other people’s viewpoints.”

If that’s the case, then children are better off being homeschooled or in private schools.

According to research by Albert Cheng of the University of Arkansas Department of Education Reform, “members of the very group for which public schooling is believed to be most essential for inculcating political tolerance (i.e., those who are more strongly committed to a particular worldview and value system) actually exhibit at least as much or more tolerance when they are exposed to less public schooling.”

Cheng defines tolerance as “the willingness to extend civil liberties to people who hold views with which one disagrees.”

Of course, this doesn’t seem to be what Bartholet would define as tolerance.

It’s ironic that she labels homeschooling families as “authoritarian,” since her mindset is far closer to what is common in authoritarian regimes that treat citizens like wards to be indoctrinated and aggressively stamp out all dissent.

This is a corruption of what education should look like in a free society.

Society has an interest in the education of young people. After all, as Thomas Jefferson and many other Founders insisted, an educated citizenry is essential to maintaining a republic.

If a government of the people, by the people, and for the people is to make informed decisions, widespread knowledge and instruction in basic civics—among many other things—is essential. An education in the moral and practical components of citizenship is essential to maintaining and perpetuating our free institutions.

As an aside on that count, our vast system of public schooling—still the primary way by which young Americans get a K-12 education—clearly is not fulfilling this need.

A 2018 study by the Woodrow Wilson National Fellowship Foundation found that only 1 in 3 Americans actually can pass the U.S. citizenship test, which asks only basic questions about our history and how our government works. The study found that young people do particularly poorly in civics knowledge.

We certainly have a great need, as Americans, to reverse this worrying trend of declining civics knowledge.

However, believing that the community has a role in creating its next generation of citizens does not necessarily include thinking that parents and families should be cut out of decision-making in that equation, or that children “belong” to the community and the state.

What Harvard’s Bartholet argues in the interview is that the state, backed by progressive college faculty such as herself, of course, has an exclusive right to educate young Americans.

Perhaps this is why so many parents look to homeschooling, private schooling, and various school choice programs as a way to escape a public K-12 system that some left-wing social engineers clearly see as their personal fiefdom.

Jarrett Stepman is a contributor to The Daily Signal and co-host of The Right Side of History podcast. Send an email to Jarrett. He is also the author of the new book, “The War on History: The Conspiracy to Rewrite America’s Past.”