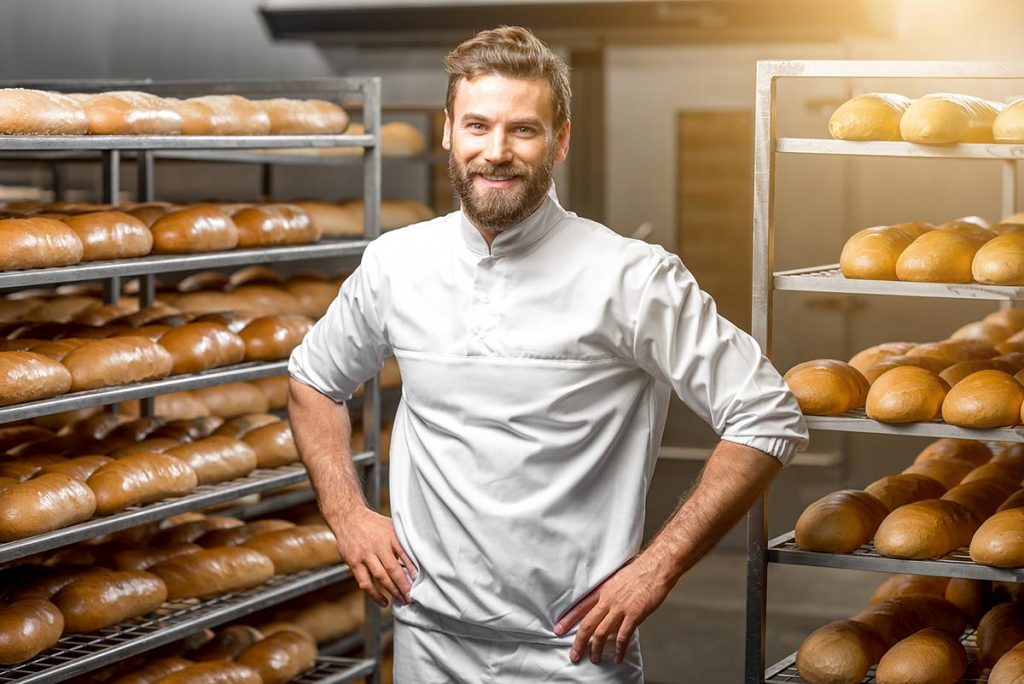 When I started this squib I was ready to describe the role of Christianity as society’s particular and most important adhesive, that which kept various interest groups, too many to count, somehow together in a republic of 330 millions. Rest assured, if Christianity wasn’t essential to the American republic, the Left wouldn’t fight so viciously for its annihilation. A higher power than themselves just doesn’t work.

Although Christianity’s tenets are prerequisite to free government, bazillions of immigrants didn’t flood our shores just to exercise Christian virtue. They risked all to better their situations, to take care of their families, and who knows, maybe get rich. People in a society that respects the Ten Commandments are preconfigured to cooperate with one another, look outward, make discoveries, improvements and enrich themselves. Unlike other nations, anyone of any race who frolics in our first principles and common beliefs can be an American.

I’ve long been uncomfortable with the term, “capitalism.” Capitalism is a Marxist construct distant from the average American’s daily efforts to improve his condition. A better term, one that captures the essence of the Founders’ declaration of right to pursue happiness, is free enterprise. Free enterprise, the voluntary exchange of goods, intellect, labor, etc. for money promotes harmony and honesty. This right to honest work and reap its rewards is the societal glue of America. In concrete day-to-day terms, the Constitution means the freedom to be left alone to pursue personal interests without interference from government, and the liberty to make money in pursuit of happiness.

Marxist socialism destroys relationships and the community. College campuses brim with unhappy and violent misfits. There’s no collective happiness under socialism, just misery in isolation. Islam and socialism stultify the mind, turn people inward and against one another. Such people need bootheel government.

Optimistic people don’t set society on fire. When angry Leftists call for taxpayer provided higher education, healthcare, etc., they not only violate the 8th and 10th Commandments against theft and covetousness; they scheme to destroy Christianity and the glue of republican society, free enterprise in liberty. Fortunately, their divide and conquer message fell flat in recent years as normal Americans notice that, with less and less government on their backs, working hard and smart pays off. As opposed to the Obama years, Leftists can no longer sell the hoi-polloi, Hillary’s deplorables, equality in misery.

Freedom to pursue self-interest in free enterprise is the essential ingredient to a meaningful life and prosperous society. This is pursuit of happiness. This is America. It is worth defending.