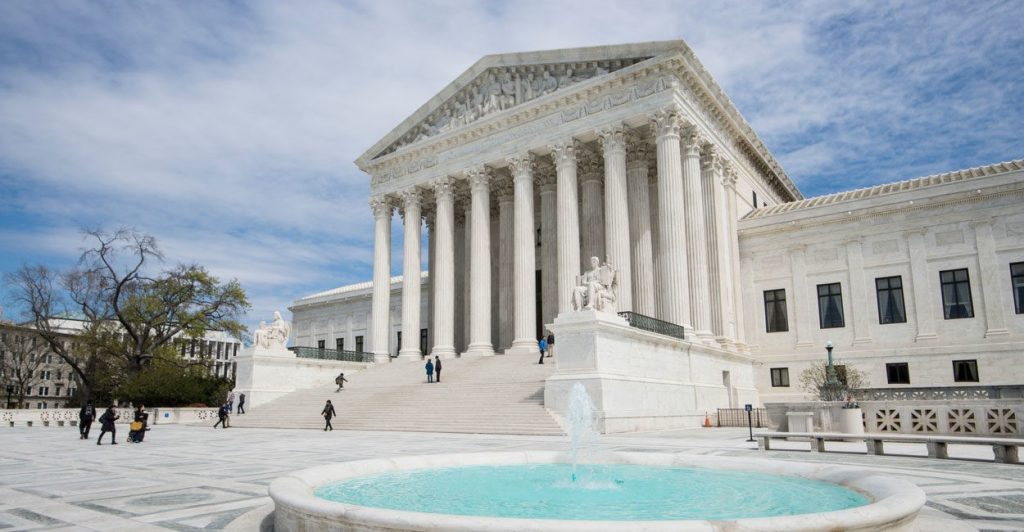 Our Founders FEARS of A Supreme Court

Alexander Hamilton noted;” “The courts must declare the sense of the law, and if they should be disposed to exercise WILL instead of JUDGEMENT, the consequence would equally be the substitution of their pleasure to that of the legislative body”.

Chief Justice Taney wrote; “It (the Constitution) speaks not only in the same words, but with the same meaning and intent with which it spoke when it came from the hands of the framers, and was voted on and adopted by the people of the United States. Any other rule of construction would abrogate the judicial character of the Court and make it the mere reflect of the popular opinion or passion of the day”.

Robert Yates, an outspoken opponent of the Constitution, is believed to be the author of comments in a New York paper concluding; “The only cause for which they (Supreme Court Justices) can be displaced are conviction of treason, bribery and high crimes and misdemeanors …., thus the power of the judicial will enable them to mold the government into almost any shape they please”.

In 1821, Thomas Jefferson wrote; “It has long, however, been my opinion and I have never shrunk from its expression…that the germ of dissolution of our federal government is in the constitution of our federal judiciary; an irresponsible body, (for impeachment is scarcely a scare-crow) working by gravity of night and by day, gaining a little today and a little tomorrow, and advancing its noiseless step like a thief, over the field of jurisdiction, until all shall be usurped from the States, and the government of all to be consolidated into one. To this I am opposed; because when all government, domestic and foreign, in little as in big things, shall be drawn to Washington as the centre of all power, it will render powerless the checks provided of one government on another, and will become as venal and oppressive as the government from which we separated”.

Historical quotes courtesy of, The Making of America, by W. Cleon Skousen, published in 1985 by The National Center for Constitutional Studies, Washington, D.C…