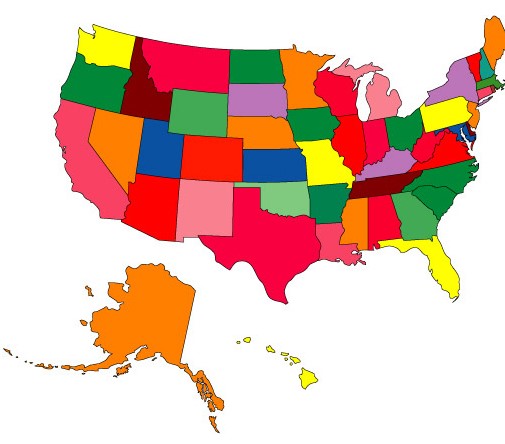 by Stuart MacPhail – May 2020
Former Utah State Representative Ken Ivory has been working to get a National Federalism Task Force established.  He points to the current COVID-19 crisis as a major reason for the initiative.  He and other current and former state leaders are working to persuade the big three state legislature organizations to create the Task Force.

Ivory says: “It is times of crisis like this where government power tends to irreversibly centralize, if we do not take concerted action to neutralize and reverse this natural tendency.”

He believes the proposed Task Force could facilitate convening federalism summits to clarify governing roles and responsibilities between the national government and the states in specific areas (police power, education, health care, etc.).

On March 28, the Utah legislature adopted HCR16, a resolution with 46 sponsors calling upon “the National Conference of State Legislatures, the Council of State Governments, and the American Legislative Exchange Council to coordinate in the creation of a National Federalism Task Force for the purpose of convening a series of federalism summits to consider and develop plans for restoring and maintaining clearly discernible divisions in the roles and responsibilities of the national government and the states for the benefit and engagement of the American people.”  Read the full resolution HERE.

Ivory is inviting legislators in other states to sign a letter they can send to the above organizations to encourage them to take the proposal seriously.  For more information, Ivory can be reached HERE.