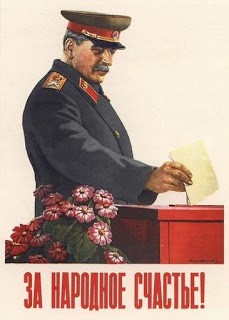 In an extensive five-part opinion piece published by Epoch Times on January 11, 13, 18, 21 and 25, constitutional scholar Rob Natelson challenges readers under the headline Don’t Be Fooled! Don’t Let Them Divert Us From Ensuring Electoral Integrity!

Natelson says the furor over the January 6 incident at the Capitol building is a “diversion.”  He says, “The goals of this diversion apparently are to (1) move public attention away from election irregularities and the legitimacy of the Biden presidency, (2) forestall honest investigation into those irregularities, and (3) prevent corrective action.”

He warns, “we mustn’t be diverted.”  His series lays out a proposed two-year agenda for concerned Americans.  He says, “If adopted, these changes will reduce greatly many of the problems that bedeviled the 2020 election.  They also will begin to ameliorate dysfunctions and divisions in our political system.”  Read his detailed thoughts: PART 1, PART 2, PART 3, PART 4 and PART 5.  (requires an Epoch subscription, but worth the price).