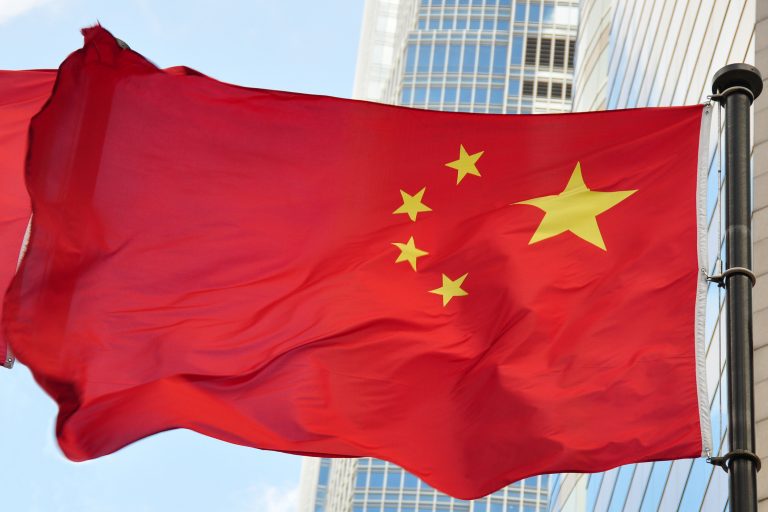 The New York Times and the Washington Post have featured opinion pieces by Chinese dissidents warning that China under Xi Jinping must be confronted. The Post op-ed was published with this title:  “Trump Has The Right Strategy On Beijing.”

The column was written by Chen Guangcheng, a blind human rights activist who spent years in prison for protesting China’s human rights abuses, including its brutal one-child policy and forced abortions.  Here are some excerpts of his column:

“Trump is regularly criticized for being unpredictable and erratic . . . for ignoring diplomatic conventions, and for upending a tense but supposedly workable economic relationship.  But as someone who has spent years with the knife edge of the Chinese Communist Party bearing down on my throat. . . I know that the president is on to something. . .

“Presidents before Trump naively believed that China would abide by international standards of behavior if it were granted access to [global] institutions . . . and generally treated as a ‘normal’ country.  But that path proved mistaken, and Beijing ignored Western pressure on matters from human rights to the widespread theft of intellectual property.  Trump, whatever his flaws, grasps this reality. . .

“Trump is the first president in recent memory to seriously say to this communist dictatorship: If you want to keep doing business with us, you have to change.”

Writing in the New York Times, pro-democracy leaders Joshua Wong and Alex Chow declared that the people of Hong Kong won’t be cowed by China’s Communist Party.  They wrote:

“We understand that some critics of American interventionism may be inclined to have sympathy for China as a still-developing country bullied by an over-dominant West.

“But please listen to us here in Hong Kong:  Communist China is no alternative to the interventionism you hate or contest — that is an inconvenient truth that the world must reckon with.”