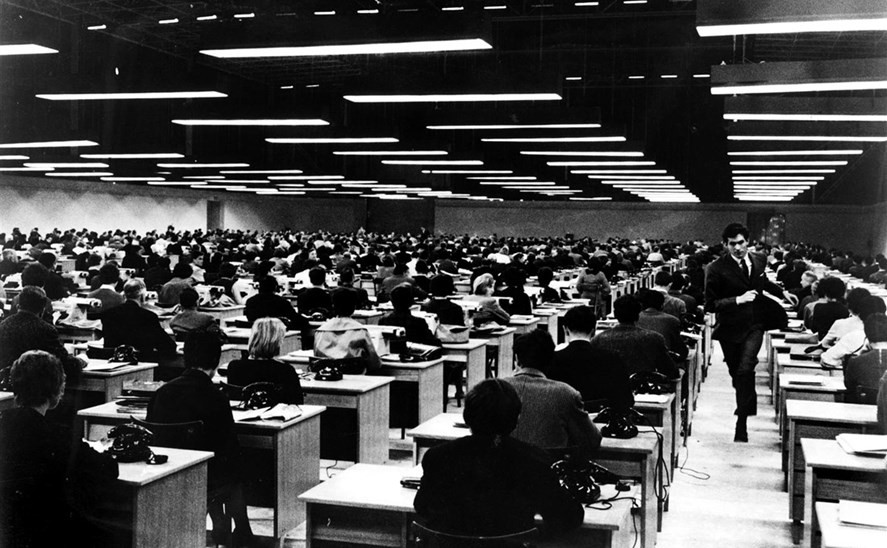 From a Nov. 14 speech by Jay Clayton, chairman of the Securities and Exchange Commission:

Straying from our statutory mission and authority means expending agency resources to advancing initiatives that are more likely to be subject to legal challenges. . . . [That] may result in having to do work over again or even the restriction of our authority going forward.

Straying into areas covered by others without their cooperation can lead those bodies or Congress to challenge those actions directly—and, therefore, our authority and independence—via various means, including restrictions on funding.

Speaking more broadly, aggressively straying from our mission . . . provides potentially potent ammunition for those who argue independent agencies operate well beyond, and in a manner inconsistent with, their New Deal promise.

[Editor: Where does “our authority and independence” come from? It turns out many of Congress’s laws begin with the following introduction, “The Secretary (of the agency the law is being directed) shall make rules…” for “implementing, enforcement and corrective action.” In other words, Congress usurps itself by transferring its law-making power to the ‘expert’ federal bureaucrats. In addition, these words usually follow, “such sums as may be necessary” and are then given a blank check. Isn’t this an abuse of Americans trust in our DC government? Isn’t it time to change this behavior?]