A Win for Property Rights 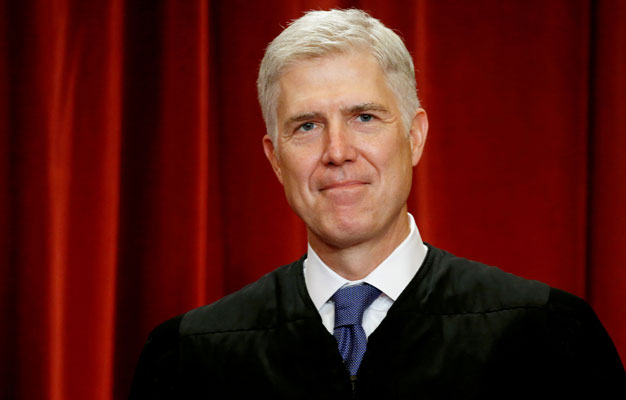 Supreme Court’s Ruling On Arbitration Agreements: Much Ado About Nothing?

News outlets reporting from a left-leaning perspective believe that the majority, and Gorsuch more specifically, stood against workers by allowing employers to set the terms for the employment agreements. They argue that allowing workers to take the case to court as part of a class action helps the less fortunate. They also argue that groups are able to get better legal representation. But neither Gorsuch nor the Supreme Court disagreed or agreed with them. The ruling also didn’t stop workers from uniting and bringing class-action lawsuits against their employers. Justices simply ruled that the law is clear when it gives the employer the power — and the right — over setting the terms of employment, which is an evident truth to anyone with a minimum understanding of property rights.

The Employer Owns The Job — Why Wouldn’t He Set The Terms?

Regardless of how you feel about the Supreme Court and its role in maximizing or minimizing liberty, this ruling shouldn’t come as a surprise.

As a job creator, the employer owns the job. He or she sets the terms under which employment is agreed upon. The potential employee owns their time and what they do with it. It’s up to the employee to decide whether they will agree to the terms or not.

How employers will deal with potential dispute settlements and how that will affect employees is a matter for both of those parties to discuss.

In addition, government courts don’t see parties involved as customers. They see them as subjects. The result is just as depressing, as companies know they will lose money if they know they could be subject to expensive lawsuits.

If employers believe they are at risk, they won’t hire as many employees, or potentially litigious ones.

But if the concern surrounding class-action disputes is a central one for the potential employee and that outweighs their need for a job, then why not let them choose another path on their own? Over time, potential employees becoming scared of working for such companies could become enough of a reason for employers to rethink arbitration requirements. All we need is to let the market decide – and in this case, the labor market.