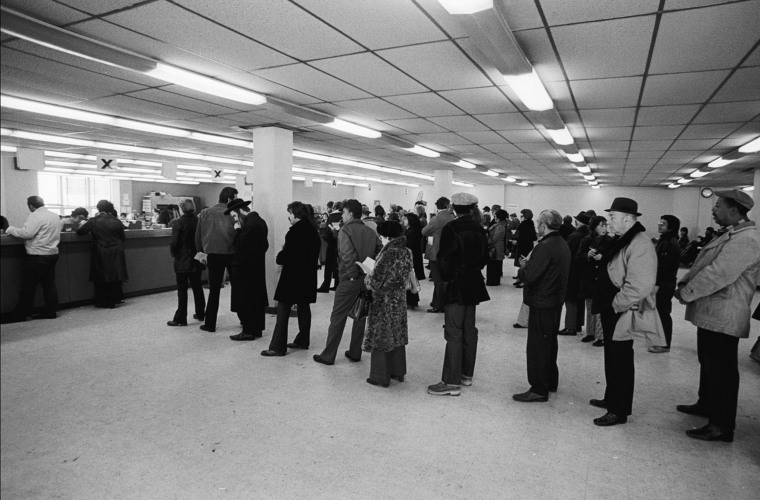 Treasury suggests how states can continue the incentives not to work.

By The Editorial Board | 541 words

Treasury Secretary Janet Yellen and Labor Secretary Marty Walsh on Thursday broke the news to Democrats in Congress that the Administration doesn’t intend to extend the $300 federal unemployment bonus past the Sept. 6 expiration date. Hold the confetti.

“As President Biden has said, the boost was always intended to be temporary and it is appropriate for that benefit boost to expire,” the secretaries wrote to Sen. Ron Wyden and Rep. Richard Neal. But they added: “there are some states where it may make sense for unemployed workers to continue receiving additional assistance for a longer period of time.”

One reason is they didn’t impose excessive lockdowns. Another is that most GOP states ended the $300 bonus and other emergency benefits and 78 weeks of eligibility for benefits in June or July (normal is 26 weeks). The jobless rate last month averaged 4.4% in the 25 states that ended benefits in June or July and 5.7% in the others. Yet progressives still insist the unemployment sweeteners aren’t reducing the incentive to work.

They cite a new study that compares employment in states that withdrew the $300 bonus in June and those that are continuing it through Sept. 6. The study finds that unemployed individuals in the “withdraw” states became 4.4 percentage points more likely to have found a job through the first week of August. That may seem small, but it amounts to a 20% difference.

The study also finds that the loss in benefits on average far exceeded employment income gains. Well, yes. That’s partly because many workers had been making more by not working. There also continue to be strong government-made disincentives to work even in GOP-leaning states, including free health care, an eviction moratorium and the child tax credit that amounts to a guaranteed monthly income.

Many of these inducements will continue past September, so the widespread labor shortage may persist longer than the Federal Reserve thinks. Not that the Biden Administration objects. Ms. Yellen and Mr. Walsh suggest in their letter that states and localities use their $350 billion in relief from the March spending bill to extend the unemployment bonus. Many Democratic states are flush with cash, so some states may take that bad advice that would harm their businesses and slow their pandemic recoveries.

The Cabinet officers also endorsed legislation to automatically expand jobless benefits in a recession so Congress wouldn’t have to pass a spending bill to do so. And progressives want to prohibit states from reducing federal benefit enhancements. Democrats banned states from cutting taxes with their pandemic relief in their last spending bill. Now states may have to prepare for another assault on federalism.