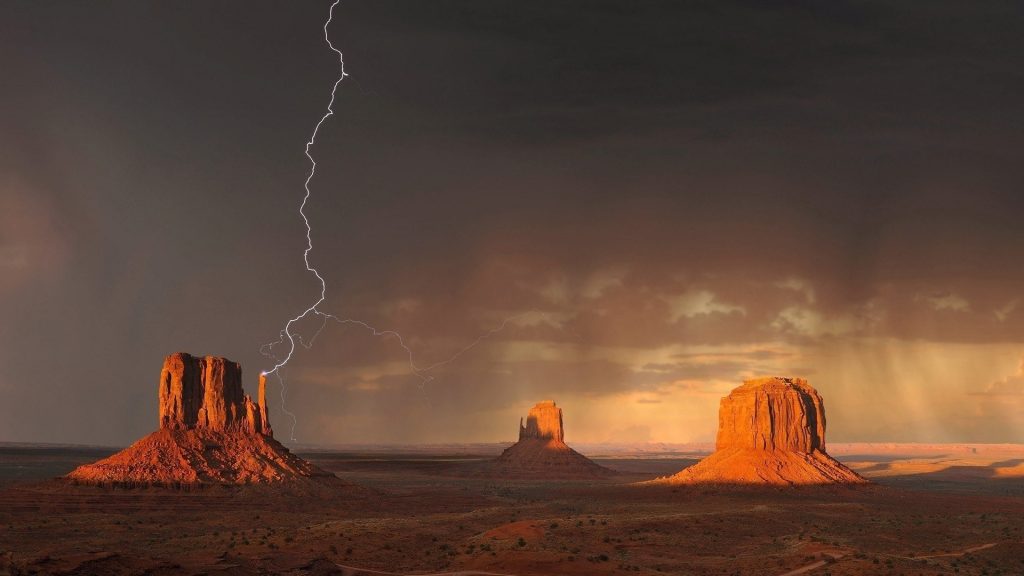 Arizona law enforcement also has an obligation to investigate the worrying findings of the audit.

Critics of the forensic audit of Maricopa County, Arizona—including local election officials and many reporters—who are crowing that the audit confirms that President Joe Biden won the election in Arizona, either don’t understand the purpose of an audit or are trying to deliberately obscure the most worrying findings in the audit.

In fact, by concentrating on only one finding—that the hand recount essentially matched the machine count from last November—they are missing the forest for the trees. That is shown by misleading headlines such as that in The Washington Post: “Ariz. Ballot Report Affirms Biden Win and Lack of Fraud.”

No one doubts that the vote tabulation shows that Biden won the state. The fact, however, that the hand recount essentially matched the machine count from last November comes as no surprise to anyone with experience in election administration.

As a former county election official in two different states, I was involved in multiple recounts. Recounts almost always only show slight differences from the original ballot tabulation. The fact that the hand recount in Maricopa County matched the machine recount simply means that the computer scanners used to scan and tabulate paper ballots were working properly.

However, the key point all of the critics of the audit are missing is that a recount simply recounts the ballots that were cast—a recount does not investigate, examine, or review the legitimacy of those ballots.

A simple example illustrates this problem. If a homeowners’ association has an election and the new president wins with 51 out of 100 votes, a recount will no doubt confirm that she received 51 votes. But it will not reveal whether 10 of her 51 votes were cast by individuals who falsely claimed to live in the neighborhood when they actually live elsewhere.

Volume III of the Maricopa audit lists some disturbing findings. That includes 23,344 “mail-in ballots voted from a prior address”; 9,041 “more ballots returned by voter than received”; 5,295 “voters that potentially voted in multiple counties”; 2,592 “more duplicates than original ballots”; and 2,382 “in-person voters who had moved out of Maricopa County.”

Numerous other problems are listed, such as voters whose ballots were counted despite the fact that they registered to vote after the state deadline for registration had already passed.

These are serious potential problems that should be investigated by election officials with the involvement of law enforcement. For example, the individual voter files of the 5,295 “voters that potentially voted in multiple counties” should be pulled, and each voter should be investigated to determine if they have multiple registrations and, in fact, illegally cast more than one vote in the 2020 election.

In other words, all of the potential problems that the auditors found ought to be investigated to verify what actually happened in each case with each of these voters. That is the only way to determine whether there were 5,295 double votes cast in the election or whether some or none of these voters were, in fact, double registered. This claim might be found to be valid—on the other hand, an in-depth investigation might find that there is no validity to this claim or any of the other claims.

Contrary to what some seem to believe, the purpose of an audit is not to overturn an election. It is too late to do so. Every state has election laws that provide very short deadlines for a losing candidate to contest the outcome of an election. That deadline has long expired in Arizona and every other state.

Instead, audits are intended to determine whether voting machines worked properly; whether applicable state and federal laws and regulations were followed; whether the voter registration list was accurate and up-to-date and only allowed eligible individuals to vote; and whether all eligible voters were able to vote, that their vote was properly counted, and that their votes were not voided or nullified by fraud, mistakes, or errors.

The results of such an election audit can then be used to correct any compliance issues, to prosecute anyone who engaged in intentional misconduct that violates state or federal election laws, to change election administration procedures that led to errors and mistakes by election officials, and to provide legislators with the information they need to make needed amendments to election laws to make sure any problems that were found do not reoccur in future elections.

What is most disturbing about the reaction to the audit report is that so many seem to think that this is the end of the review process since the hand recount showed that Biden won and, thus, nothing else needs to be done. This attitude is especially disturbing in Maricopa County election officials, who from the very start have done everything they could to obstruct the audit and who are now claiming that since their “canvass” was accurate, they don’t need to do anything else.

That attitude is wrong. The audit seems to have revealed that sloppy, careless, and chaotic procedures were utilized in Maricopa County during the last election. Officials there have a duty to not only investigate all of the potential problems the audit found, such as potential multiple registrations by the same individual, but to correct their procedures and implement better training for their election workers to ensure that such problems, if confirmed, do not happen again.

Finally, opposing the conduct of election audits is unwise and unjustified. Audits are a routine occurrence in the business world for good reason. Conducting random or comprehensive audits after an election in every state should also be routine.

Contrary to the bizarre claim of election officials in Harris County, Texas, that audits are “an attack by officials on our communities’ trust in elections,” audits are a way of protecting voters, ensuring the security of the election process, and improving the confidence of the public in the integrity of elections.

Hans von Spakovsky is a senior legal fellow at The Heritage Foundation, a former commissioner on the Federal Election Commission, and former counsel to the assistant attorney general for civil rights at the U.S. Department of Justice. He is a member of the board of the Public Interest Legal Foundation.